Since we are in the throes of Vacation Bible School prep, I decided to pull out one of my favorite VBS posts from my first days of blogging and repost it here today. I think it’s just awfully clever (yes, I say so myself) and has proven very useful. This  post was first published on August 6, 2013.

Okay, so it’s not often that I have a completely original idea, so here’s one for the books. . . or the blog, or however the saying must go in today’s electronic age. It’s not like it’s an earth shattering discovery or anything, but it sure did make last week’s VBS painting projects much less messy.

I picked up several extra large t-shirts from my Mom’s church for a buck each and planned to use them as paint smocks, but I didn’t think the children would appreciate us pulling them on and off their heads each day so I started thinking about an easy way to make them into backwards vests that somehow stayed on their little bodies. I wanted them to have ties in the back, but I just didn’t have the time or gumption to do a sewing project involving that many shirts.

Suddenly the thought occurred to me that perhaps there was a way to cut the shirts themselves so that they would be equipped with built-in ties, and that’s when this idea was born (now if I’m the last VBS craft girl on the planet to ever think of this, please tell me now so that I’ll stop being so darn pleased with myself). 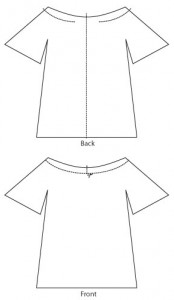 Just have your child(ren) put on the shirt with the open slit at the back and use your two pieces of neckband to tie a loose knot at the top. That’s just how easy it is to make a mess-saving painting smock. 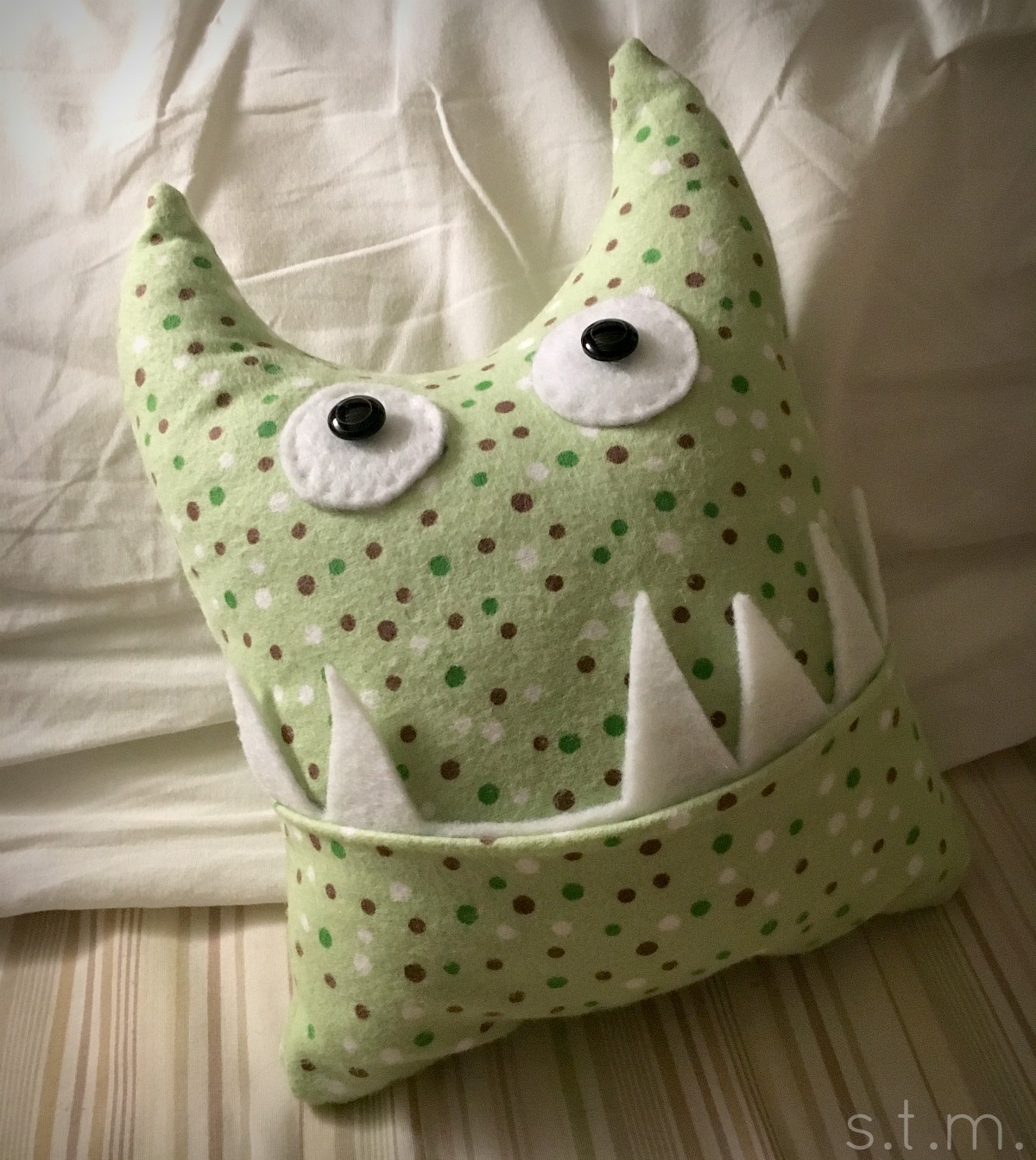 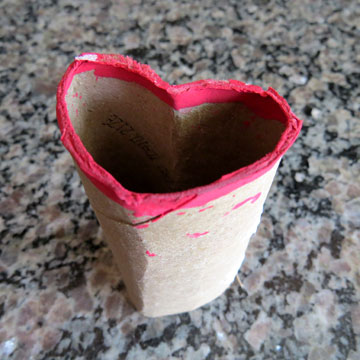