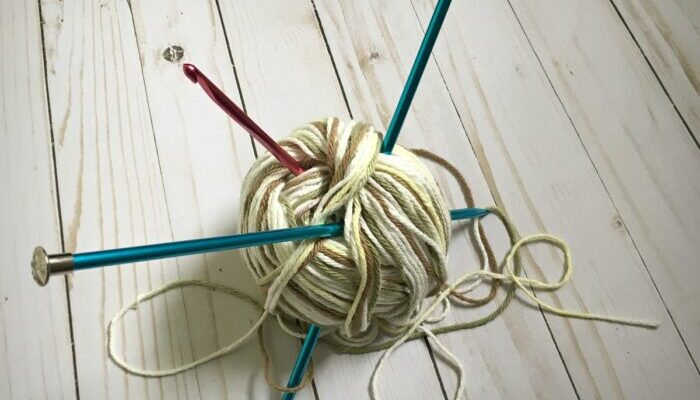 A couple of years ago some ladies from my mom’s group decided to get together and learn how to knit. We had a few talented knitters in the group and several of us were very envious and willing to give this new hobby a go.

I generally think I’m pretty talented when it comes to crafting and I love to try new things, so making something useful out of a ball of string seemed like a good idea. . .  So I bought a ball of yarn, a pair of basic knitting needles and showed up ready and willing to learn this new art while visions of warm sweaters, cozy blankets and those awesome little dish clothes (I love those things) danced in my head. But that’s right about where this good idea went all wonky.

My friends got me started, but the more I knitted one and pearled two the tighter everything got until I was working with the very tips of my needles and squinting to see my stitches. Yikes! It was so frustrating! I started, I stopped and I started again and again. It literally made me angry to fail at this seemingly straight-forward task that so many people claim to be so therapeutic. Yes, I was becoming a bitter knitter.

After numerous demoralizing attempts, I decided to throw in the ball of yarn (I didn’t have a towel to throw in because I didn’t make it that far). Of course my friend who was churning out rows and rows of an adorable baby blanket while simultaneously carrying on three conversations and sipping a glass of wine, labeled me a knitter quitter. That’s okay, I owned it and proudly (or not so much) wore the title of the “Bitter Knitter Quitter.” It has a nice ring to it, don’t ya think?

A couple of girls at this obviously very flawed craft night suggested I try crochet, claiming it to be much easier than knitting. Of course this was knitting night and so I tabled that suggestion until I could regain my crafty self-esteem and good humor, which apparently took almost two years.

As I was spring cleaning my sock drawer last week, I dug out a ball of yarn still attached to a seriously incomplete knitting project and thought, “Why not.” Well let me tell you why not. . . because crochet is as aggravating as knitting but the needle is a lot less pointy so you can’t easily stab out your eyes when you have finally had enough.

I decided to make use of this incredibly informative thing called You Tube and found a crochet tutorial for beginners. It was called How to Crochet for Absolute Beginners: Part 1 (yes, there are more parts, but I didn’t make it that far). The girl giving instruction seemed to know what she was doing and explained everything clearly, but no amount of pausing and replaying would make my fingers to the right thing.

So here I sit, the proud owner of a ball of yarn, three new bright-colored needles (free to a good home) and a crushed ego. I don’t knit. I won’t crochet. Because you see, I’m a bitter knitter and a crochet quitter! 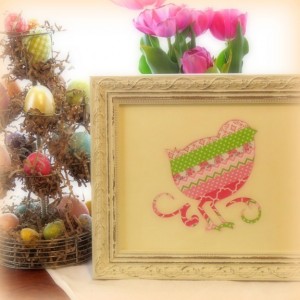 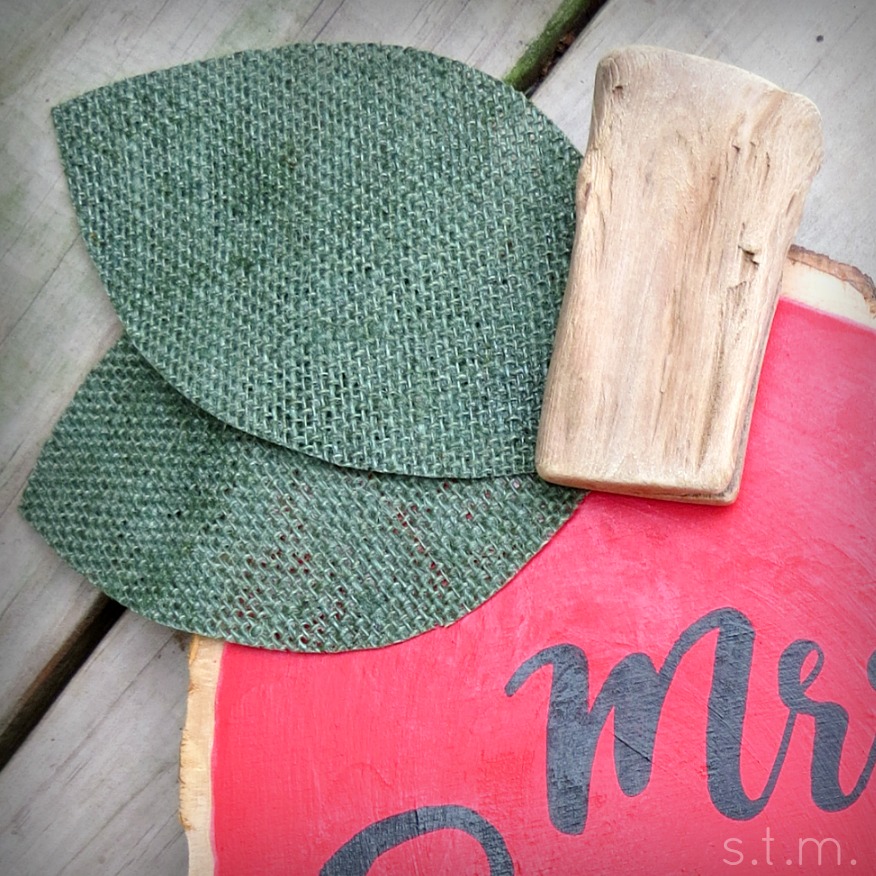 Apple for the Teacher 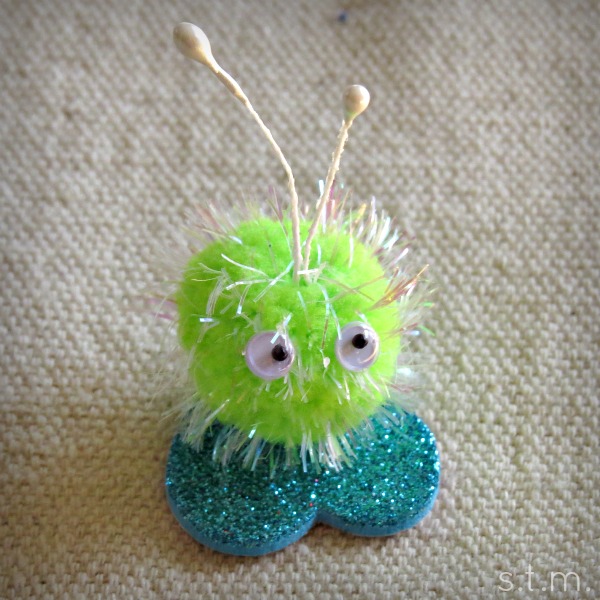 Make a Love Bug With Your Little One