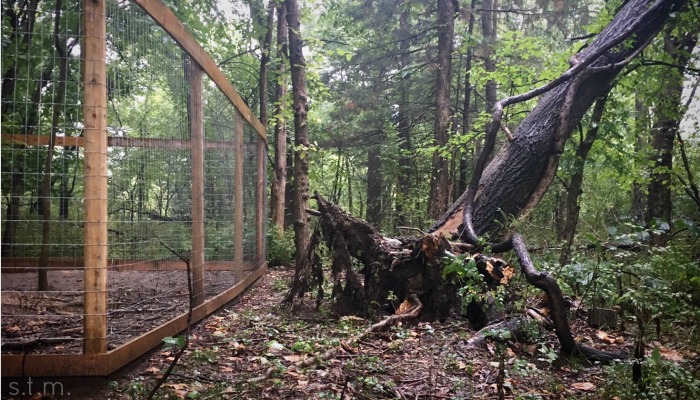 I spent the better part of this very rainy morning having coffee talk with some good friends, which was a wonderful, relaxing way to start the day. The afternoon? Well, that proved a bit more exciting. . .

Shortly after lunch I heard a loud snapping sound from outside and by the time I got to a window the carnage was already in motion. The bad news was that a rather large tree from “The Wood” was uprooted and lodged in another slightly smaller tree, which also now was mangled beyond saving. The fortunate news was that the large tree at least had the good graces to fall in the opposite direction of the chicken pen. *whew* 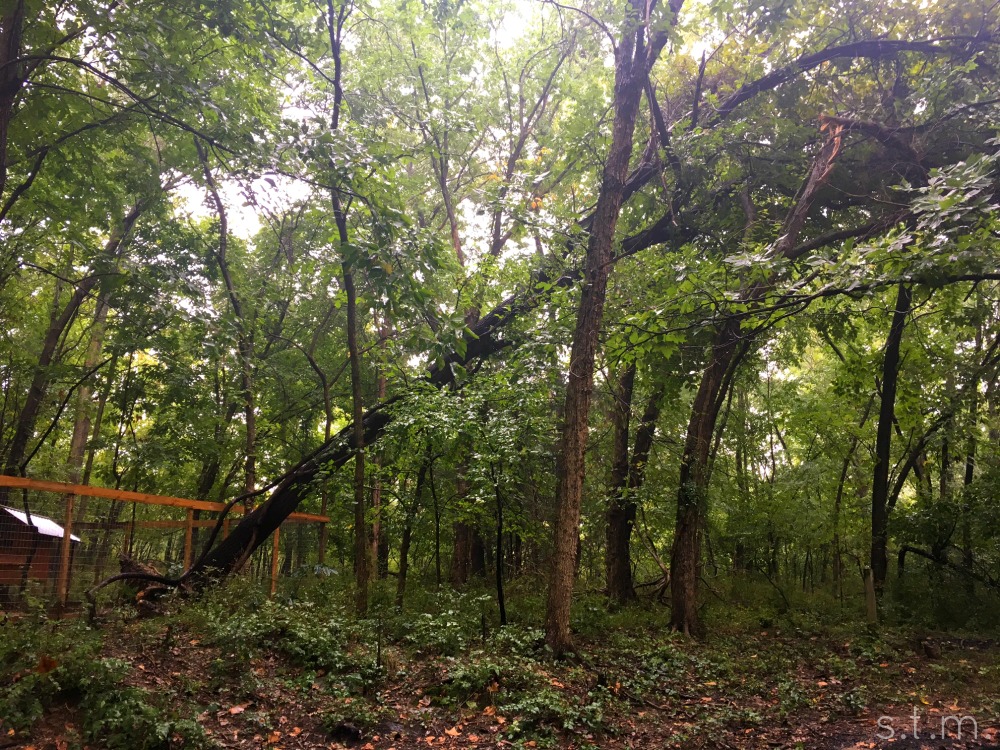 I pulled on my rain jacket and rubber boots to inspect the damage, but I was careful not to venture too close for fear of just how and when this mangled mass of branches and tree trunks would continue its decent. Ever so often a bracing branch would snap and a smaller limb would fall to the ground, raining green leaves in its wake, but the largest mass of broken, sad trees didn’t seem to budge. I finally took my soggy self back inside and went about my business while wondering how we would ever get those trees pulled down, cut up and carted off. 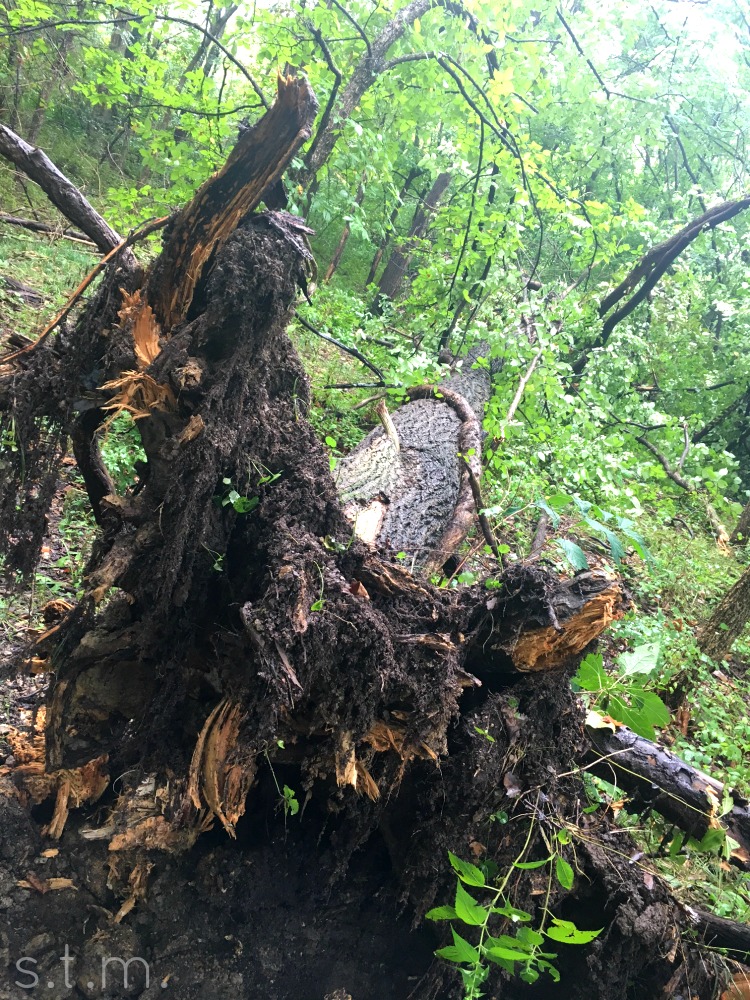 A couple of hours later, a loud snap again broke the silence and I ran to the window just in time to see the final bow of one of our big beauties. While it made me very sad to see one of our large trees lifeless in the dirt, I was grateful it didn’t obliterate the chicken pen, the chicken coop and all the hens to boot. I don’t think the girls realized just how precarious their situation could have been, but the whole event did apparently scare the bejeezus out them. After the final fall, all of our hens huddled in the far corner of their pen and rang out loudly their complete distaste for what they had just witnessed. It was the most awful bunch of squawking I had ever heard and while I didn’t blame them one bit, their crazy cries did at least make me smile.

We Became “The Three-Acre Wood” 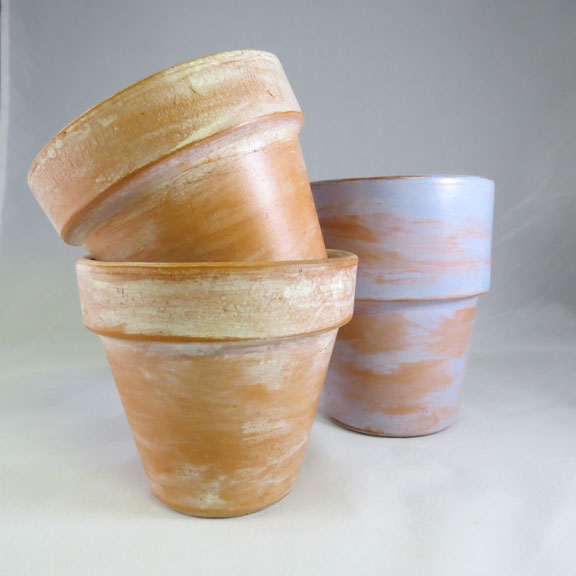 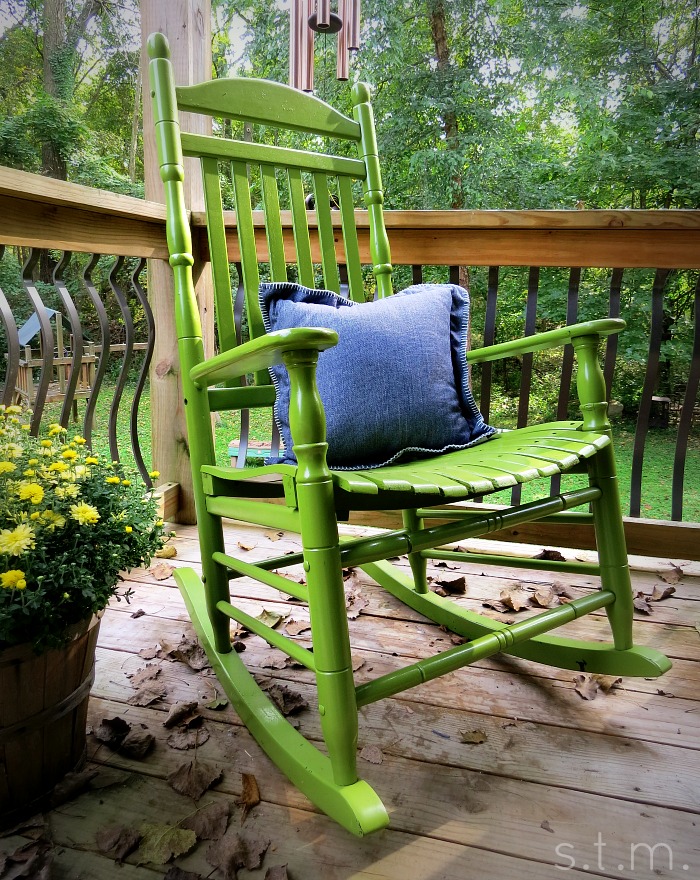