Last week on our way to swim lessons my son and I started talking about birds, mammals and cold-blooded creatures (thank you Dinosaur Train). Somehow that led to the question of how elephants have babies and my response that they had babies the same way humans do. This of course led to another question by my five-year-old son. “How do babies come out of belly buttons?”

Hmm, how to proceed here??? I carefully and concisely explained that babies didn’t come from belly buttons, but that mammal mommies have extra parts between their legs from which babies come. Mind you, all this while walking into the natatorium. My answer seemed to appease him and I was fairly comfortable with how the whole conversation unfolded. . . for the moment.

I later left my husband in charge of getting our guy home from swim lessons and ducked out a few minutes early for a craft class with a friend, and I honestly thought no more about the baby conversation until I called home later that night. On the other end of the phone, hubs said the rest of their evening went well except for the one poor parenting moment that he would tell me about when I got home. My response: ” Noooo, why don’t you tell me now.”

So this is how the whole after-swim-lessons thing went. My husband and son had a nice conversation about floating and sinking and hubs explained about lungs, holding your breath and such. Well our curious little guy wanted to see pictures, so when they got home my husband pulled up some pictures on the iPad and they looked at the lungs, hearts, etc.

So far, so good. Just wait.

My husband left our son looking at the photos and went to the kitchen for a few minutes, until he heard screaming from the other room. He ran to where our son was still quietly watching the iPad and saw that our little guy had somehow ventured to a new page and was witnessing a live birth. Yup, stirrups, screaming, crowning head and all. If that won’t give a boy, and his son, nightmares, I don’t know what will.

On the other end of the phone, I was briefly speechless. And that doesn’t happen much, y’all. I mean, what do you say? Poor parenting moment? Yes. Glad he made the mistake and not me? Yes. How do you fix it? Haven’t a clue.

All I could think of was that in just a span of a couple of hours my poor child’s innocence had been ripped from his adorable little head and he now knows that babies do not indeed come from belly buttons. I wondered how to explain his future questions. I wondered if he would have bad dreams. I wondered if he would ever want to have kids of his own. I wondered, I wondered and I wondered. . . and then I dutifully scolded my husband and reveled in the fact that thankfully this scar was not one of my own making. Isn’t that how parenting works?? The parent that does the least amount of damage, wins. Right?

It has been a week; our son has not mentioned the incident and neither have we. Maybe he is mightily trying to repress what he witnessed or maybe he’s satisfied because now he knows. At any rate, I keep thinking about that old saying, “the truth will set you free” . . . or might make you a priest. 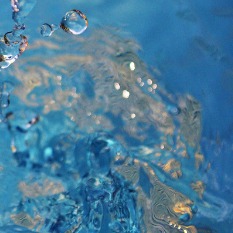 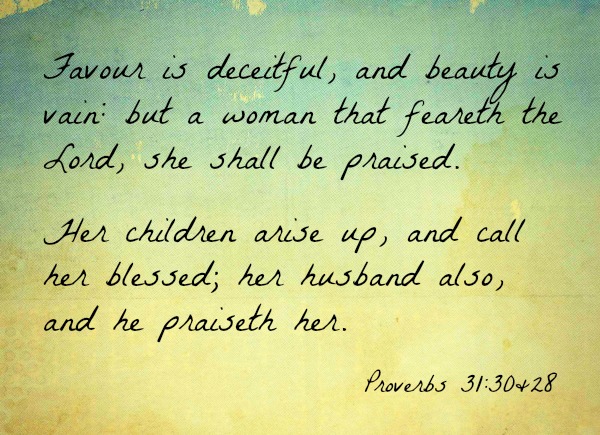