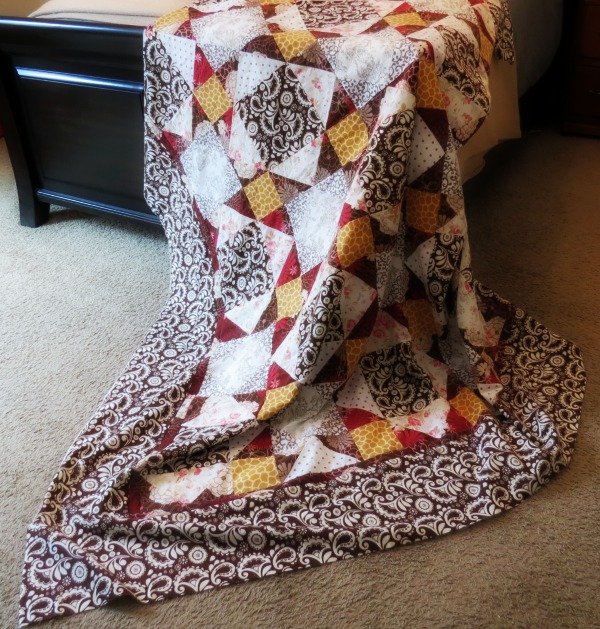 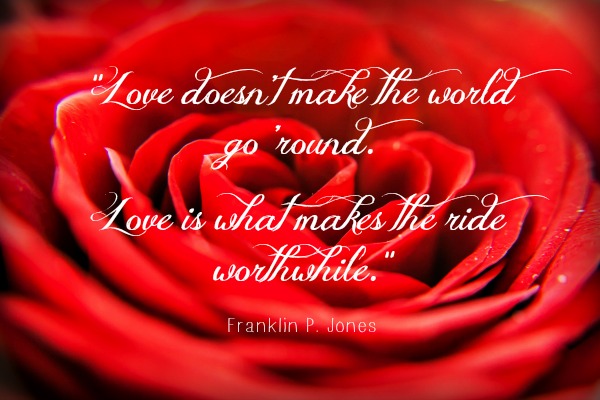 Well, I can’t say it was the most romantic Valentine’s Day ever, but it definitely was a good one because I got a little boy time, a little girl time and even a little just-me time.

I woke to Valentine wishes from my husband and son and the aroma of blooming paper whites and tulips before I  barely wiped the sleep from my eyes. I received two pots of flowers, two wonderful cards and one mega-fast portable phone charger. Utilitarian? Yes. Needed? Definitely! After all, I only gave my husband two mini boxes of candy and a folded slip of paper tucked inside a card. Okay, the paper had a big ol’ bass on it and a promissory note for an out-of-state fishing license. Romantic? Not really, but he thought it was pretty cool.

Since this was the second weekend of the month, which means Second Saturday Sewing at the church, my boys took me to breakfast at IHOP (which we now call Pancake City for some strange reason lost on me) before dropping me off for a morning of quilting and girl talk with the church ladies. It was a small group, but it’s always fun. Thankfully, I finally finished piecing the quilt started over three years ago (no thanks to a Jo-Ann’s quilting class) and I started the border.

After my boys picked me up, we had a quick lunch and both of them went down for a nap. I weighed my options and decided to set up shop in the basement and continue sewing. By the time the boys awoke two hours later, I was sewing the last of my border pieces and was thrilled (and I do mean, very excited) to finally complete my quilt top! Next step? Pull out The Complete Idiot’s Guide to Quilting. Yes, I own it.

The day was capped off with a botched attempt to eat at Dave & Buster’s by a really large crowd and a  very rude patron, but dinner was salvaged by Chick-Fil-A, which is always a winner for our son.

Where Did My Metabolism Go?