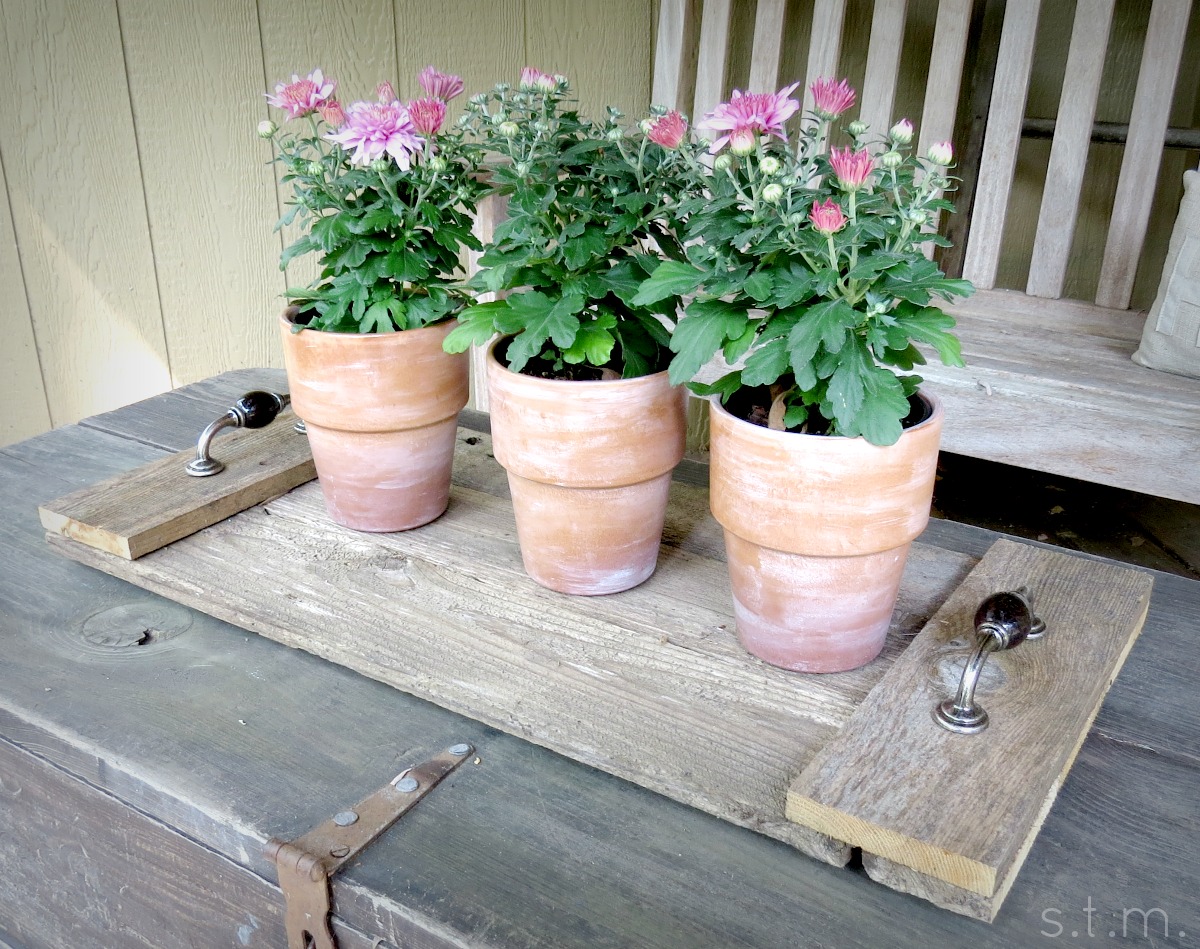 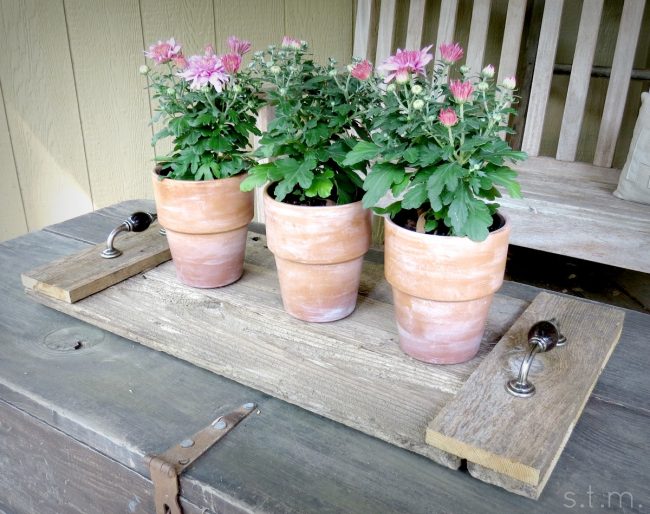 Okay, so it’s not quite officially fall, but I’m so ready to bust open my autumn and Halloween projects that I decided to get going here at Small Talk Mama. And what’s fall without a few mums around the house (honestly, I can’t seem to go to the store without coming home with a new fun color)?

Last week I purchased a small trio of pink mums for my back porch ($1 each) just to show off my latest repurposed project made from two sticks of old picket fencing leaning against a backyard tree. It was the last of some salvaged fence parts and was just enough to create this adorable little rustic wood tray. Considering I had some old drawer pulls that needed a home and nails enough to go around the world twice, this project barely cost a thing, except for the little feet underneath to give the tray some breathing room. I picked up those for a couple of bucks at the hardware store. 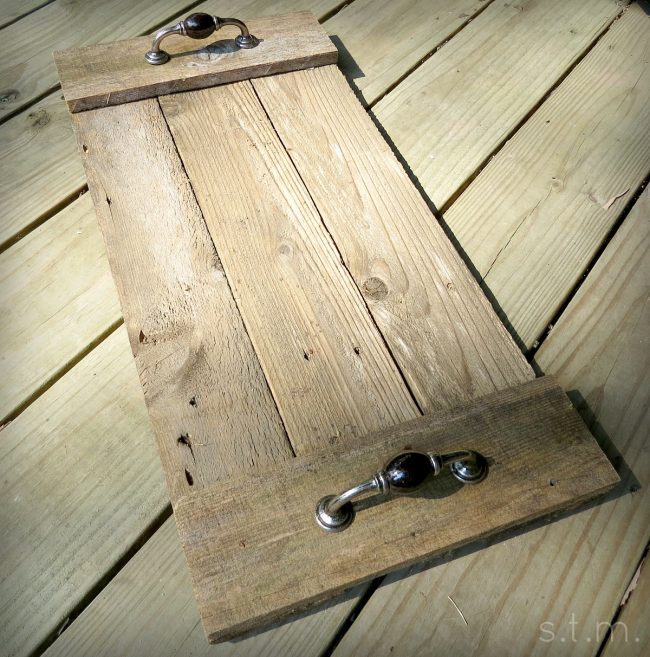 Since I only had two four-foot-sticks of fence, I had to make every inch count. I cut both pickets in half and used three lengths to form the base of my tray. Since one of the lengths still had the dog-eared top on it, I placed it in the middle of the other two. You can see the dog ears from one end, but not from either side. I also think it lends a bit of personality to the finished project.

I then measured the width of all three bottom pieces lying next to one another, and cut two pieces that width out of the remaining wood. I had just enough left to go the distance. Whew! I lined up everything and screwed it all together from the backside of the tray, and then added the pulls on the top of the tray at each end. 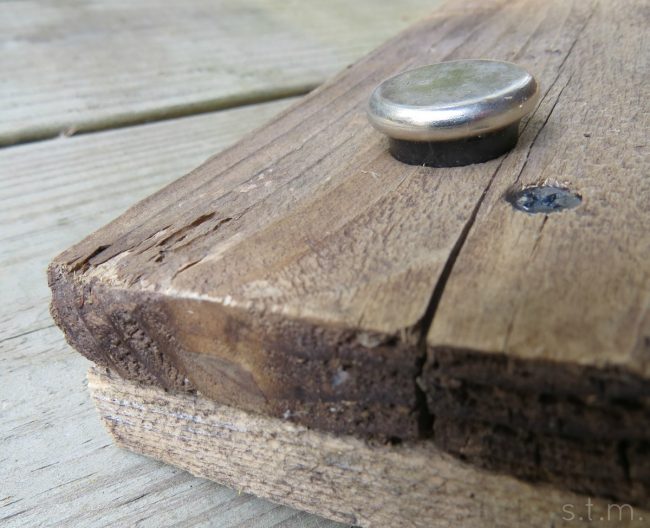 I planned to use the finished tray on the wooden box/table on my back deck, but I didn’t want the tray to trap moisture under it and rot both it and the box. So I purchase some super cheap feet that I simply hammered in from the backside and this gave everything some breathing room. I can’t wait to change out the flowers for the seasons and make good use of my decorative DIY tray!

Okay, folks. I’ve shown you my mums, now I want to see yours. Happy Fall, y’all! 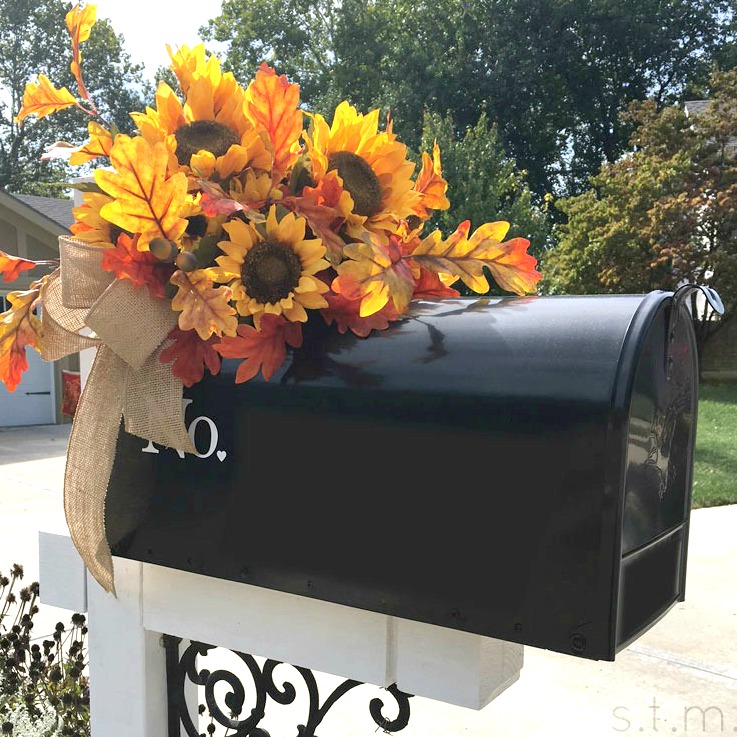 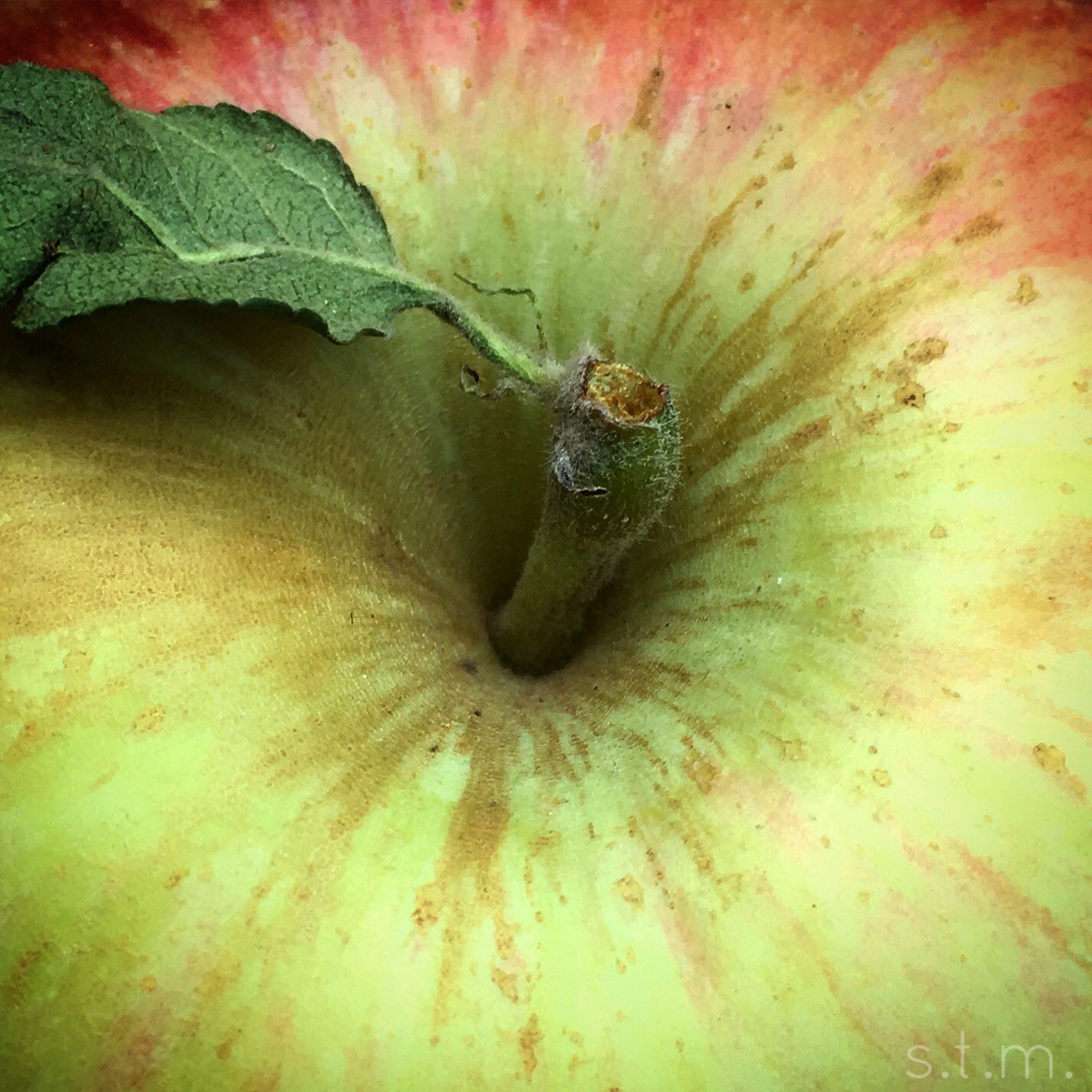 Apple Pickin’ in the Orchard