Call me Commish. Yes, as in commissioner. . . commissioner of our new fantasy football league. My husband and I left our old league we had been in for several years in hopes of starting our own light-hearted yet competitive league of our own. Since I’m comfortable with the Real Time Sports league software (and the stay-at-home-mom), I volunteered to wear the commissioner hat and set up this silly little pastime we call fun.

So with ten teams in the league and my husband and I owning our own rosters for the first time ever,  we officially kicked off the football season with a live draft at our home yesterday afternoon. The food was good, but I hope my team is better. I got the number six draft slot and ended up with a decent roster, including a pair of Manning QBs. I just have to figure out how to fix that ninth week bye issue, but I’ll cross that bridge at a later date.

So with the NFL officially kicking off its regular season Thursday night, the answer is, ”Yes, I’m ready for some football.”

The Weight is Over. . . Seriously. No, Really. This Time I Mean It. 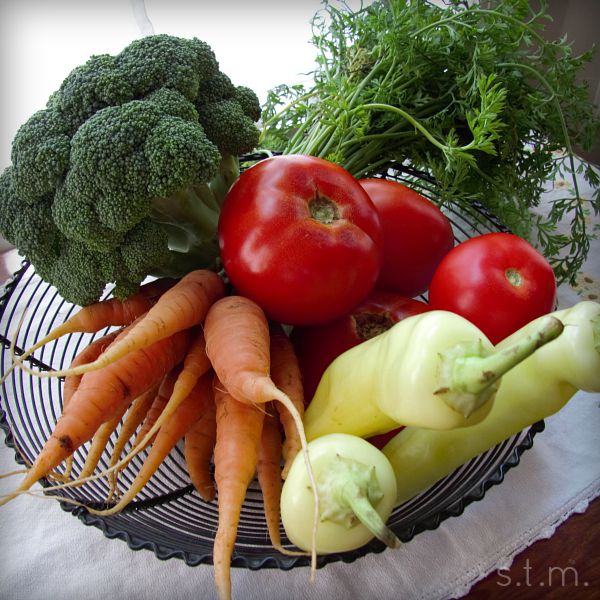