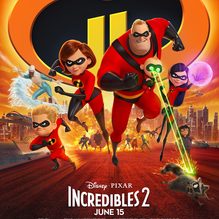 I don’t normally do a lot of movie reviews here at Small Talk Mama, but as the mother of an impressionable seven-year-old boy I wanted to pass along a few thoughts about Disney-Pixar’s latest animated film, Incredibles 2. While this movie pulled in $180 million during its opening weekend at the box office, I personally wish we had saved the family some money and waited another 14 years to rent the DVD.

The sequel to Incredibles, released in 2004, picked up right where the first film left off and kicked into high gear immediately. Unfortunately, the theme was very similar to that of the original movie. Superheroes are still outlawed because of the collateral damage inflicted during crime fighting, so the beloved Parr family has to weigh the pros and cons of breaking the law to catch the bad guys. Sound familiar?

Basically I felt like I was watching the same movie as the original with different bad guys plus gender role reversal fun. Mr. Incredible becomes a stay-at-home dad and takes a backseat to Elastigirl’s crime-fighting prowess and new-found fame, but it is all short lived as an entire cast of crime fighters is hypnotized and manipulated by a smart and deeply disturbed evildoer. It seems that this new criminal’s only motive is revenge for a murder that happened several years in the past.

Unfortunately, this murder is more than alluded to in this PG-rated animated flick. While we don’t actually see the gun being fired, we do see the weapon, the scared faces of the victims and the evil aftermath of blame and hate. In this mom’s opinion, It was a bit too real for little ones, especially in this age of violence and disregard for human life.

The pursuit of revenge is not this PG criminal’s only fault, because you can add potty mouth to the list of wrongs. Okay, so the gratuitous cursing was not over the top for most viewers (i.e. the grownups who loved the first film when they were 14 years younger), but I sure wished I had used a bit more parental guidance before I sat down with my young son. The poor language choices simply left me bewildered and wondering why, but it did make a negative impact on my seven-year-old son.

While Incredibles 2 was not nearly as fun as the first flick, it did have some entertaining, witty and action-packed moments. As a stay-at-home mom, I did appreciate seeing a superhero father embrace domestic life without a huge amount of finesse and dignity. Unfortunately, I don’t believe this film included enough finer moments to outweigh the missteps with a younger audience, which means it fell short of this particular parent’s approval. 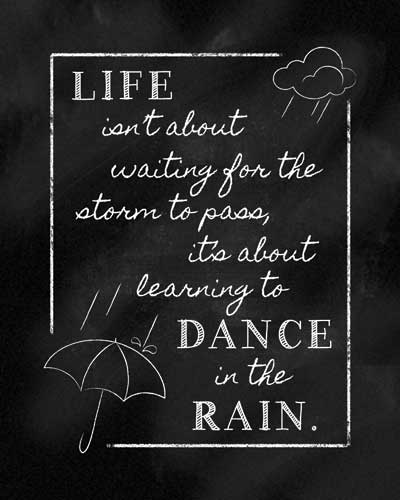 Dancing In the Rain — Free Print 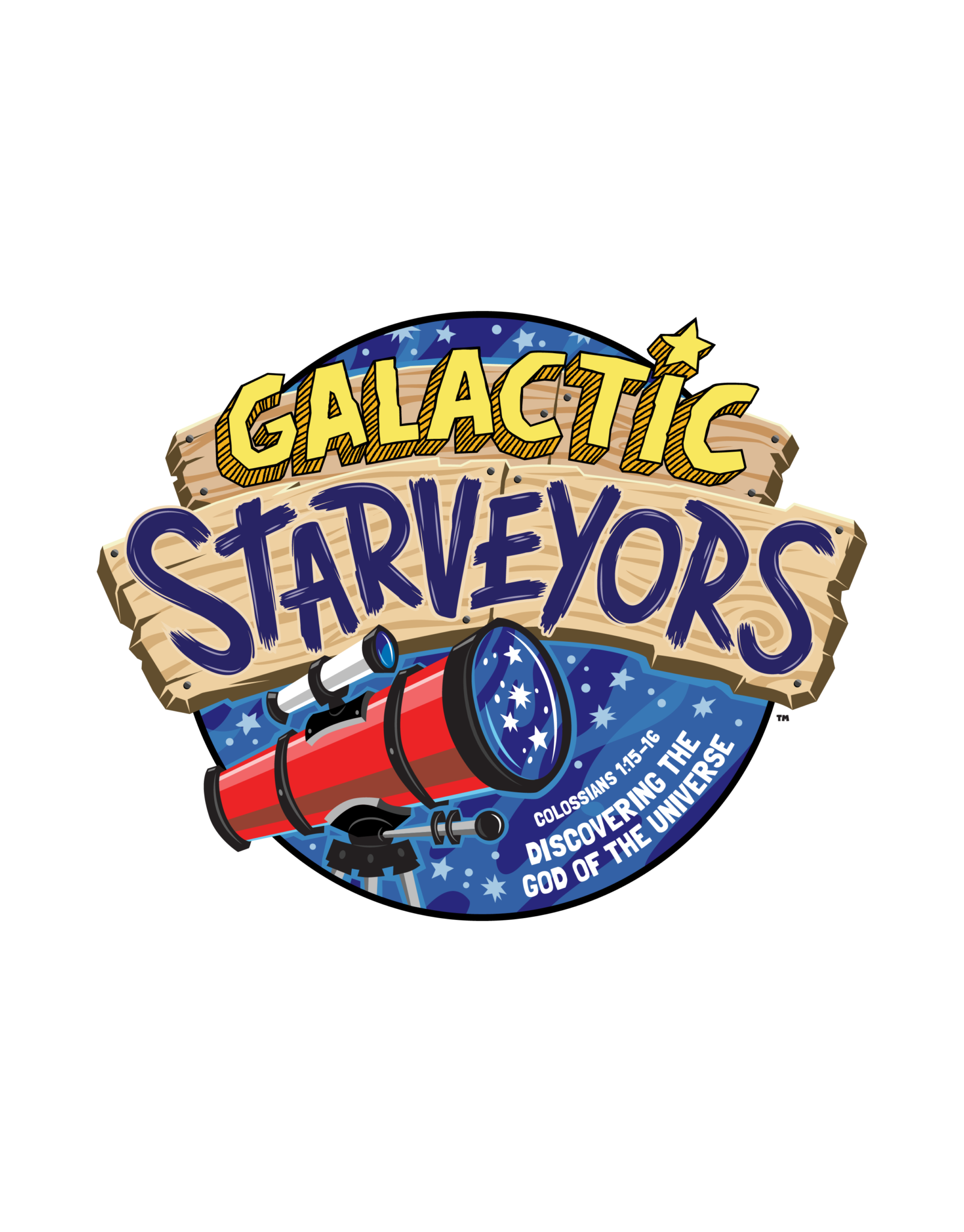 Vacation Bible School was “Out of This World”