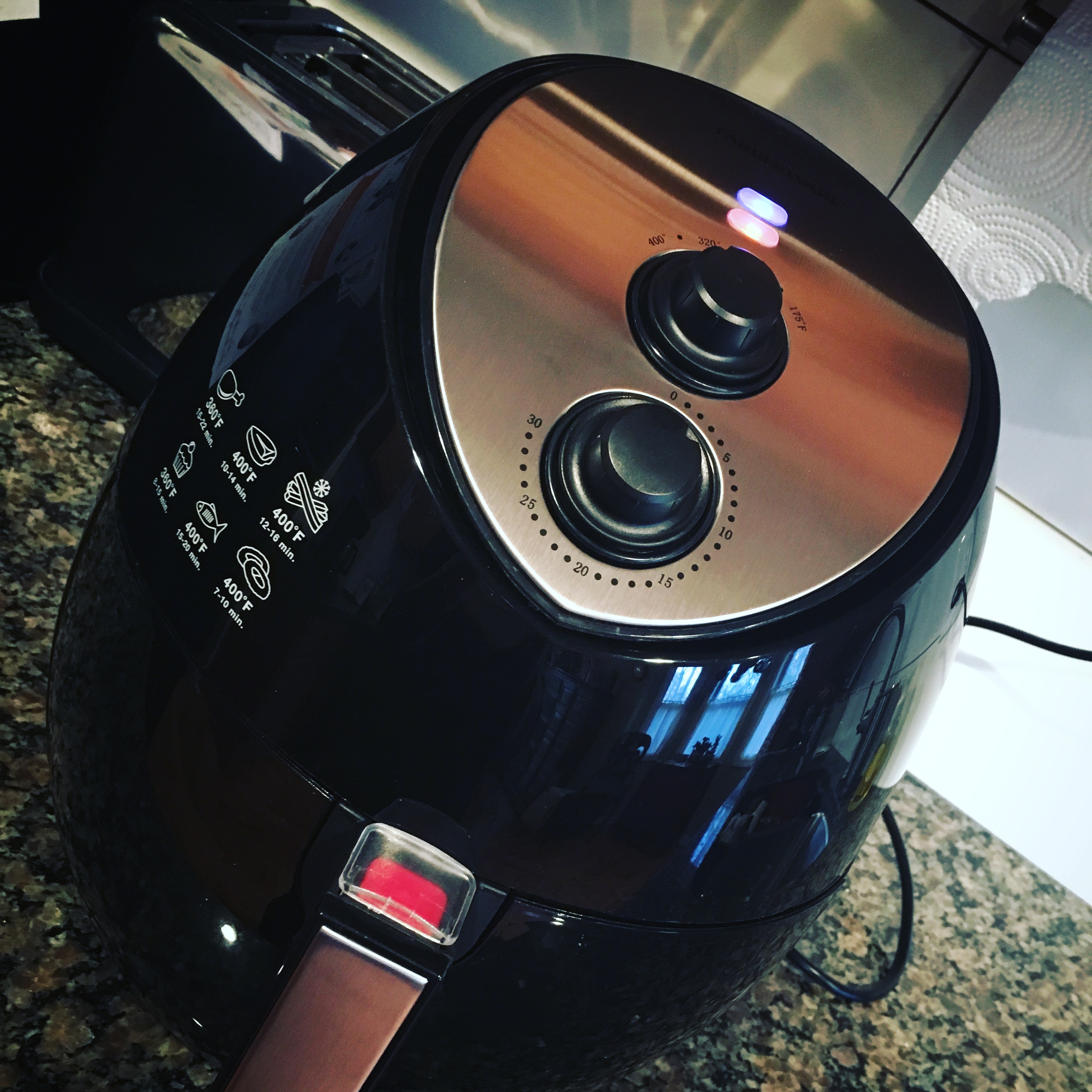 Well I asked for it and I got it — yes, that super sweet and ever so romantic gift of an air fryer for Valentine’s day. Many of you know I’ve been trying to lose weight and a couple of gals at Weight Watchers were praising their own air fryers a few weeks ago, so I decided it was time to give it a go. Thus, I requested one from my sweetie and he so kindly obliged (No husband hating here ladies. I was tickled that he bought it. . . along with the beautiful flowers and homemade treats).

Until the release of all the Black Friday ads last November, I never even knew this product existed. I mean these things were advertised everywhere, but I was skeptical then. . . and now I’m just a little less than wowed. Don’t get me wrong, I believe the product works exactly as advertised, but for the size, storage issues and limited meal quantities, I don’t think it’s a good fit for our family.

So let me explain. . . My husband did a bit of quick research online for air fryers and came up with the Farberware Oil-Less Fryer as a good choice. He paid $89.42 for it at Walmart, knowing it would be an easy return if I didn’t like it. It’s a basic model with temperature control and timer knobs and a handy removable basket for cleaning. I will say it was quite easy to clean, which really surprised me, but this sucker is large and takes up a lot of counter and/or storage space.

The first night I used the enclosed recipe book to make “fried” tilapia. I made three regular-sized fillets, but they had to overlap a bit in the cooking basket. I’m not entirely sure the recipe book is all that accurate, because the cooking time did not jive with the suggested fish cooking time printed on the outside of the fryer. Nevertheless, I followed the recipe instructions and came out with a mostly crispy coating on my fish, except where the pieces overlapped in the basket. In addition, my piece of fish was cold and undercooked at one end, probably the end under another piece of fish. While the meal wasn’t great, I blame the recipe book more than the fryer itself.

So I decided to give my gift another go and opted for “fried” okra — I couldn’t get it out of my head after my husband mentioned it, and I thought it would be a good test (especially since this summertime favorite is definitely not on my WW program cooked the traditional way). I didn’t consult the recipe book this time because the book only contains 25+ recipes and okra is not one of them, plus this mama can pretty much make okra in her sleep. I prepared the okra exactly like I would if I was frying it the traditional way (in a hot skillet full of melted Crisco — I mentioned I joined Weight Watchers, right), dipped in egg and cornmeal with some salt and pepper to taste. I was skeptical as I tossed the breaded okra into the fryer and set the timer. I just knew I would have a soggy mess to clean up afterward, but to my surprise it all cooked up quite nicely and I was able to easily wipe out the basket.

While the air fried okra had a crunchy layer around it, it just wasn’t the same kind of crunch. It was more like a hard shell instead of a well-proportioned crispness. How is that for vague? All I can say is that while the product seemed to perform as advertised, the air fried version of okra was definitely different than the much less healthy but much more yummy original version.

I do see the health benefits of the air fryer, but there is certainly a taste and texture difference in the meals cooked in this egg-shaped, large kitchen cooker. When I took into consideration the amount of space required to store this appliance, I decided the benefits did not outweigh the performance differences and storage issues for me to want to keep it.

Thanks hubby for the Valentine’s gift, but the air fryer is going back to the store. 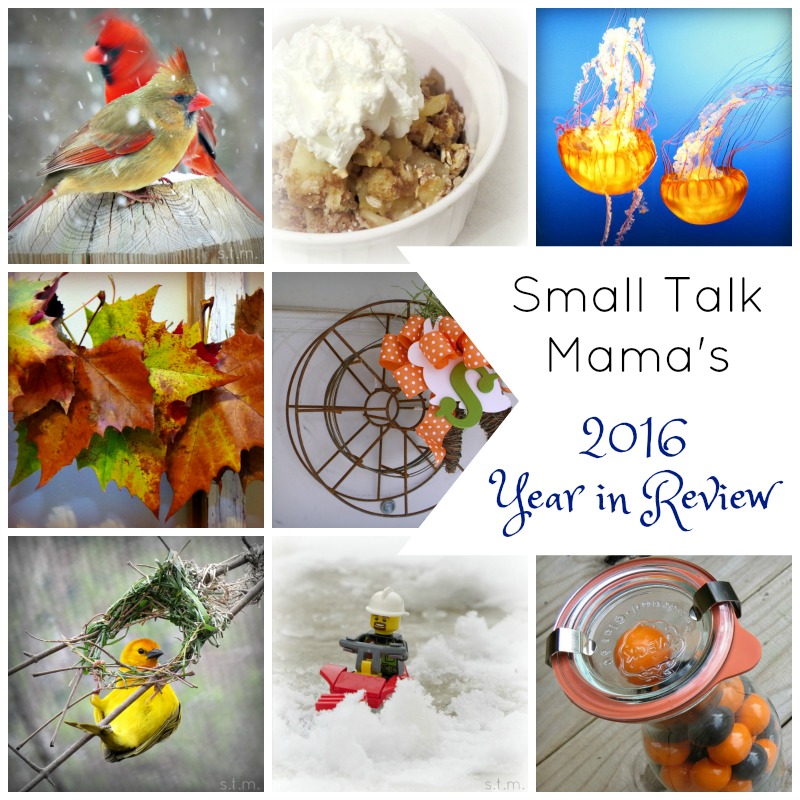 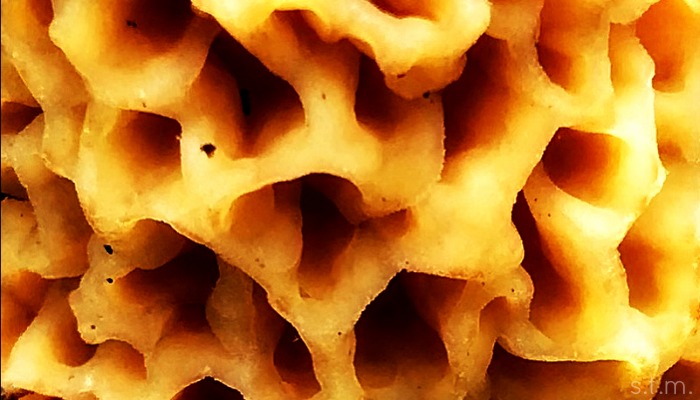 Finding Morels. . . According to an Eight Year Old