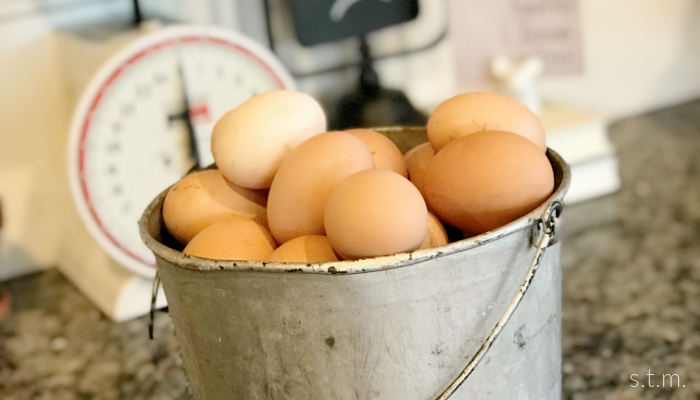 We spent a few days in Branson last week and returned to a mound of eggs from our seven feathered friends. I guess we can call them “spring chickens,” no matter their age, because these longer days and doses of sunshine have our girls firing on all cylinders after their brief winter hiatus.

While we didn’t expect this sort of egg explosion, we did know there would be several eggs awaiting our return, because our sweet little girls, Tater and Tot, never stopped production, even on the coldest of winter days. These two ISA Brown beauties have definitely earned their keep by laying eggs almost every day since late summer. That’s a lot of omelets!

We had never owned this breed of chicken, but after we suddenly lost a chick last year, we decided to add a couple of extra littles to our flock. Our local farm store just happened to have ISA Brown poulets in stock, so I did some research and we welcomed these proficient egg layers to The Three-Acre Wood. These two girls began life the color of tater tots, so our son aptly named them and they quickly became inseparable. We still can’t agree on which is which, but it doesn’t really matter because where there is a tater, there is usually a tot close by.

We have raised many breeds of hens through the years, but these ISA Brown girls are definitely two of the most friendly things I have ever seen. Along with Mue, our five-toed Salmon Faverolles who was killed by a hawk last fall, and the spunky but sweet Cinnamon (affectionately called Cinnabun), a Cinnamon Queen, we have been blessed lately with some of the most loveable hens we have ever owned.

If you are looking to start your own backyard flock and hoping for family-friendly birds that will reward you will plenty of eggs, I highly recommend the ISA Brown breed. Apparently these sweet-tempered girls are prone to ailments and egg production wanes after a couple of years, but our girls have been worth the gamble so far. Our ten-year-old son often “plays” with Tater and Tot and they seem quite content to take a seat next to almost anyone on the chicken bench. (Doesn’t everyone have a chicken bench?) Hopefully they both stay healthy and enjoy a well-earned rest long after they stop laying eggs at the current rate. The loveable Salmon Faverolles and Cinnamon Queen hens are also great choices for small family flocks. 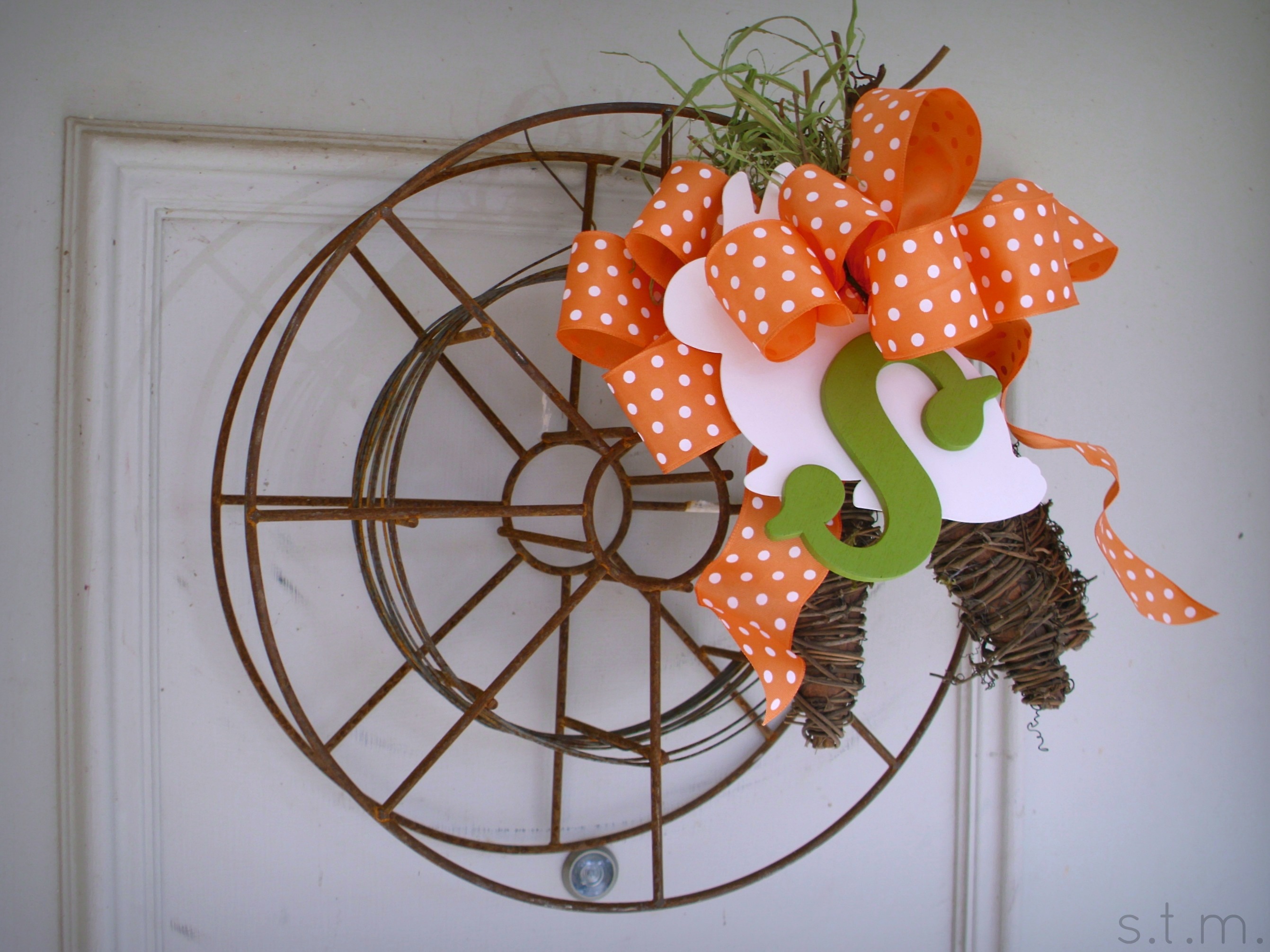 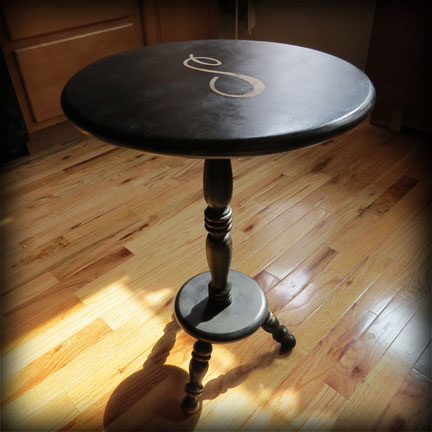 Monogrammed Side Table a Snap 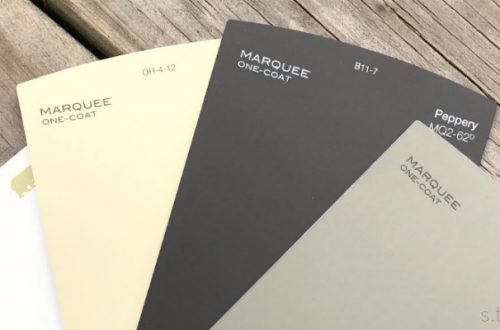 It’s Time for a Painting