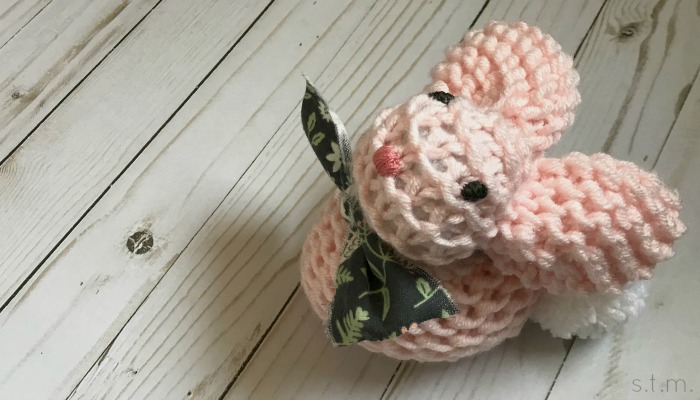 During the month of February, while my blog was broken, I decided to take up loom knitting. I cannot knit the regular way and I cannot crochet despite my best efforts (read my vow to do neither), so when a friend suggested I try a knitting loom I was a bit skeptical but decided to give it a go. After all, I did have a half-off coupon for Michaels.

I purchased my Knit Quick loom set for about $8.00, which came with 4 round looms, a metal hook, a plastic needle and an instruction book. Since I donated the last of my yarn years ago, I did pick up a couple of fun colors with which to experiment. The instruction book is very basic but apparently adequate, because within a few hours I was trying on my very first hat. Just like that!

What? I could not believe how easy it was to actually knit a hat. . . so I knitted about 10 more, ranging in sizes and styles from newborns to adults. Well as fun as knitting hats had become, spring was quickly approaching and I decided to see just how far I could take my little looms. So naturally I took to Pinterest and YouTube, and what an endless supply of ideas I found!

As I searched the web for some springtime knitting inspiration, I stumbled upon the cutest little bunny project from Kristen McDonnell at Studio Knit. She claimed that I could create a stuffed bunny from a basic loom knitted square, so I put her to the test. Mind blown! Her step-by-step directions worked perfectly and within a few hours I ended up with a bunny that my son quickly claimed. Literally, I knitted a square about the size of a washcloth and with some simple stitching and stuffing it became a child’s plaything! 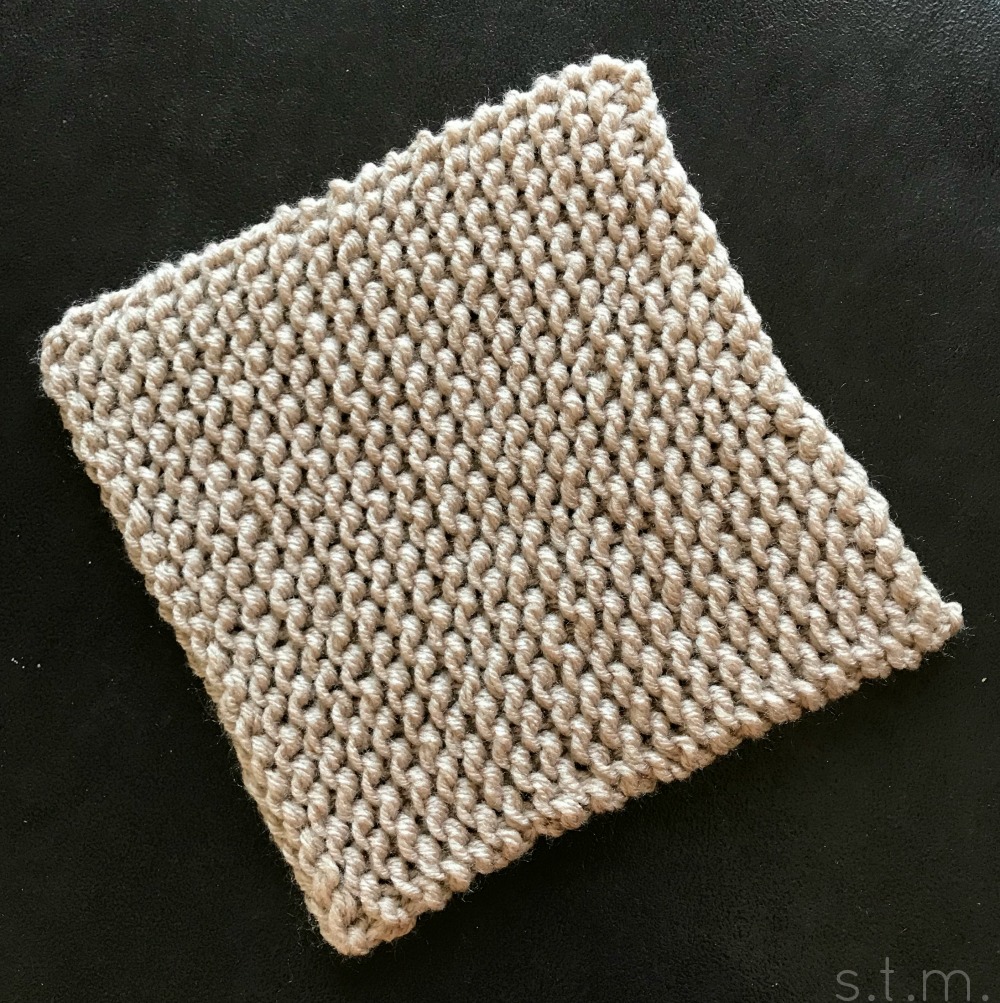 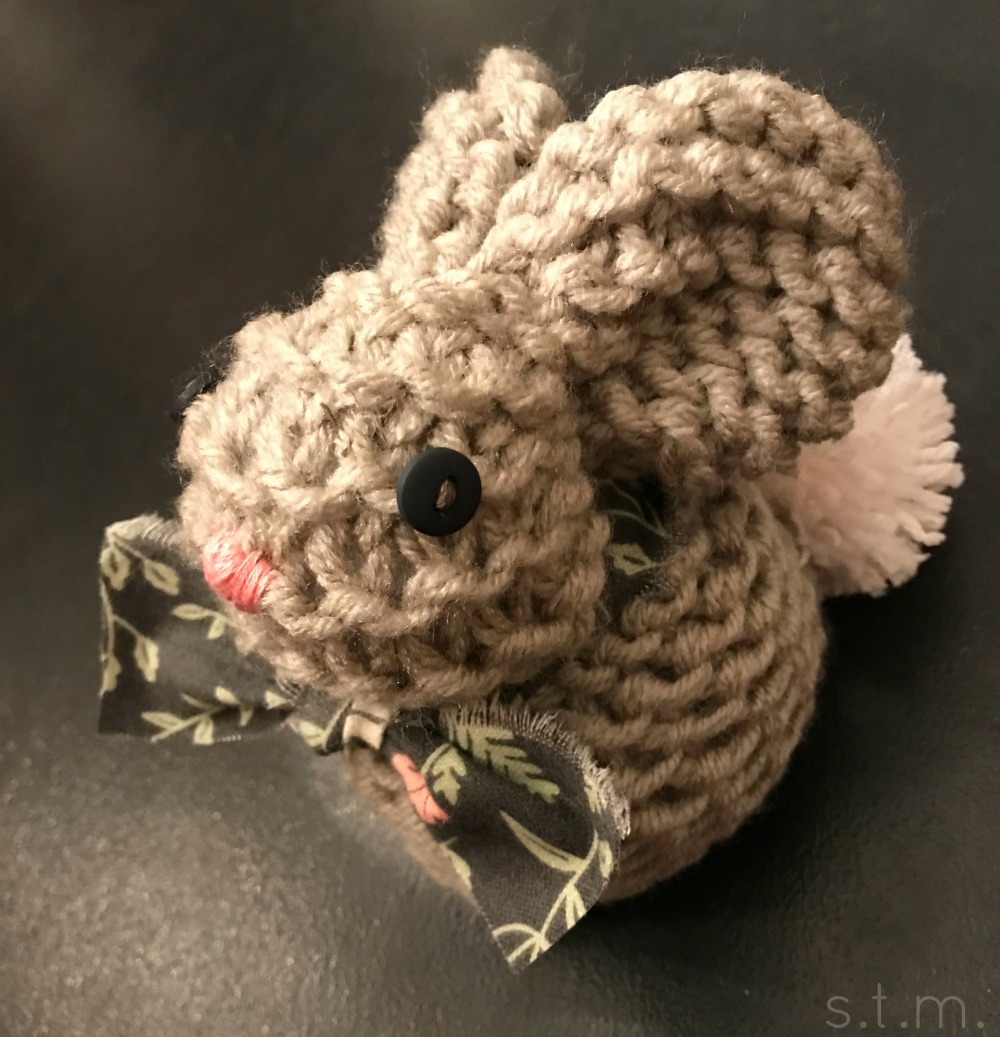 I just finished up a little pink bunny for my great niece, but instead of buttons I embroidered some dark gray eyes in place. She is less than a year old so I didn’t want to create a choking hazard, plus I’m kind of digging the way these simple eyes turned out. Since we can’t visit our sweet little Harper for Easter this year, we plan to “ring and run” this gift on her doorstep later this week. 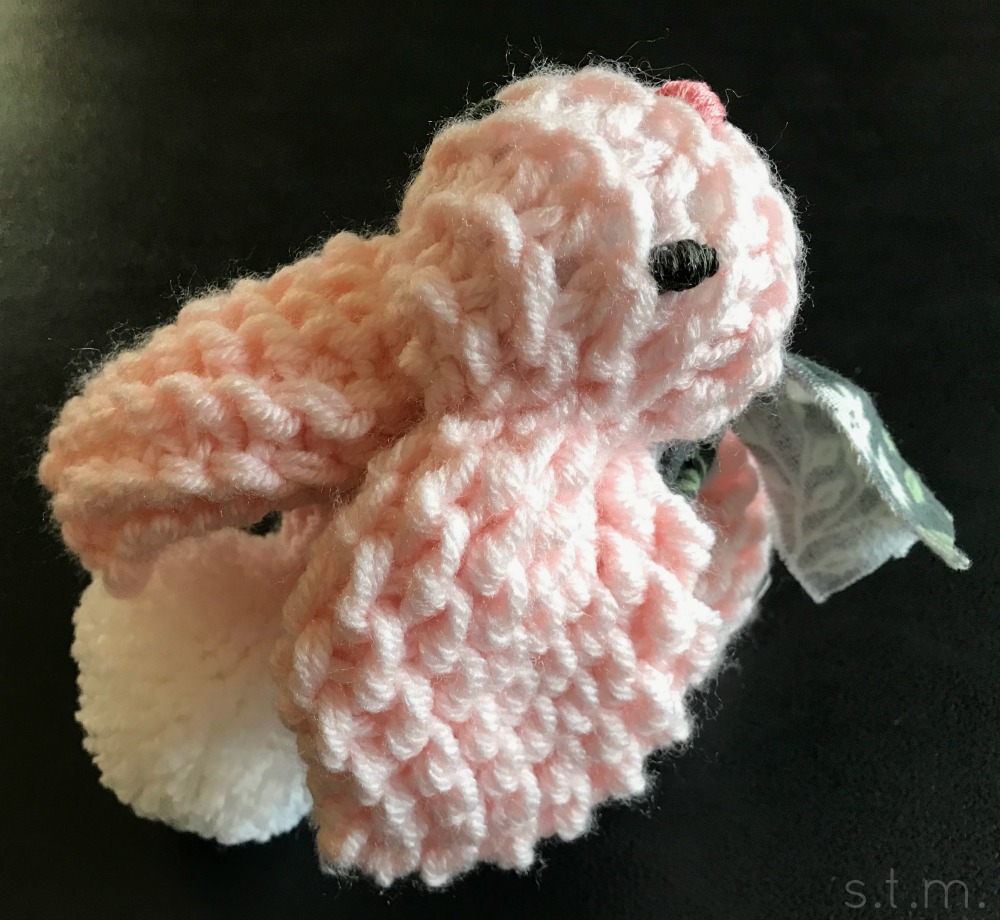 If you want to spread some Easter cheer but don’t want to venture out during these stay-at-home days, you still have plenty of time to knit one of these adorable stuffed bunnies with a few basic materials. Visit Studio Knit for the written directions or visit the video tutorial on YouTube.

Have fun and happy Easter! 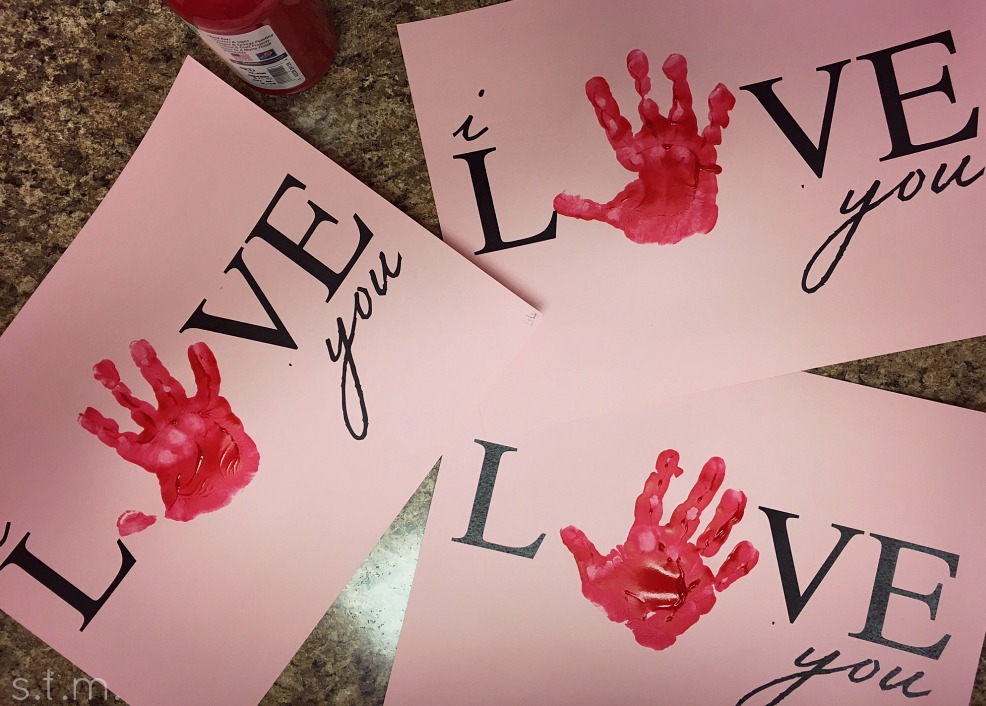 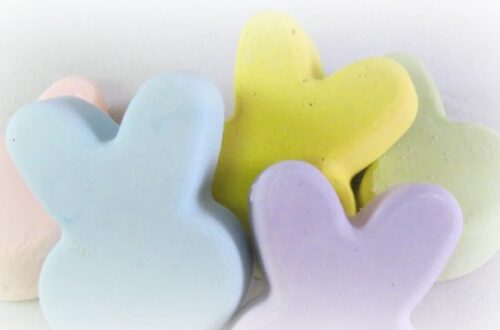 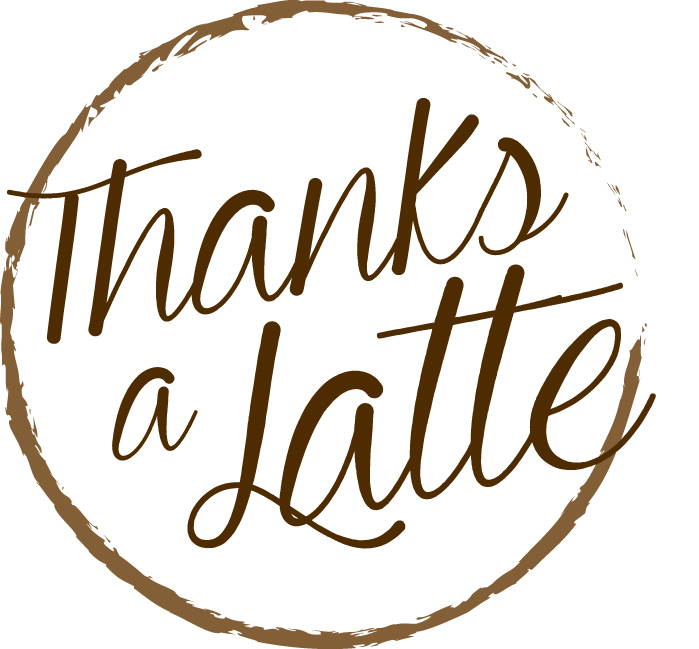 Thanks a Latte Kind of Day