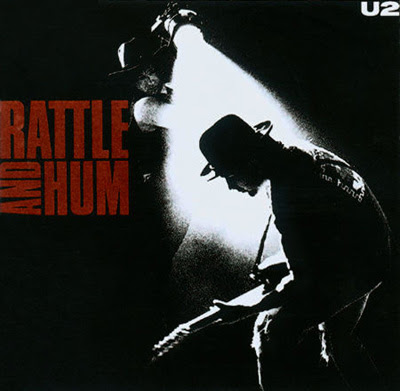 Okay, so I am suppose to be finding “harmony” for today’s Even Day Challenge by listing some of my top favorite albums of all time, complete with excerpts. (Our host actually called them CDs, but since I was listening to music before CDs were invented I will simply call them albums. . . yes, I know this seriously dates me.)

Back to the harmony part. I guess I’m a bit out of sync (no pun intended), because I thought I needed to list ten of my favorites, but I just discovered it was only my top five. Well then, I guess you’re in luck! I present to you ten of my favorite albums of my entire lifetime, in no specific order. By the way, this was tough, and already additional artists have popped into my head. So enjoy the songs. . . and let me know what I missed

Rattle and Hum by U2

This album was very popular in college, and who doesn’t love some good U2. I was introduced to them by a bunch of boys from Europe studying at the University of Arkansas. Go Hogs!

This is one of the few CDs I own of a more mainstream artist. It was a great workout album and I absolutely love the vocals at the end of “This Time.”

It was the mid-90s and I was a young woman on her own in the big, not-so-bad world when I first heard Garbage. I’ve always had a thing for alternative music; so when “Only Happy When It Rains” hit the radio, I was hooked.

I’m not sure where I first heard Poe, but I immediately fell in love with her haunting lyrics and folky, jazzy alternative sound. Although Haunted was not the first of her albums I put in my CD collection, it’s still one of my favorites (okay, so she only has two and both are great).

Yes, it had to be done. Let me just say junior high and high school would not have been the same without Def Leppard blasting on the airways and in our portable CD players.

Favorite Track: Carol of the Bells

This may seem like an odd choice but let me tell you, nothing gets me in the Christmas spirit faster than this song. I finally got to see them in concert and it was an amazing experience for both the ears and eyes.

Favorite Track:  Promises In the Dark

Another oldie (sorry Pat) but a good one. I think I could sing her songs all day long, and did you know that she first started out with plans to be a classical and theatrical singer?

I latched onto Enya during my college years. I guess I just needed something a bit more calming at times and let me tell ya, her fabulous Irish vocals can calm a person’s blood pressure right down to nothing.

I began listening to Indigo Girls during my late college years and found their folky, alternative sound and interesting lyrics to be a nice change of pace to the techno dance music that was all over the place.

Favorite Track:  Holding Out for a Hero

The year was 1984 and I was in junior high — the perfect age to be forever affected by this movie and its soundtrack. It’s full of great hits, but Bonnie Tyler’s “Holding Out for a Hero” is still definitely one of my favorites. With that being said, I think I better cut, Footloose. 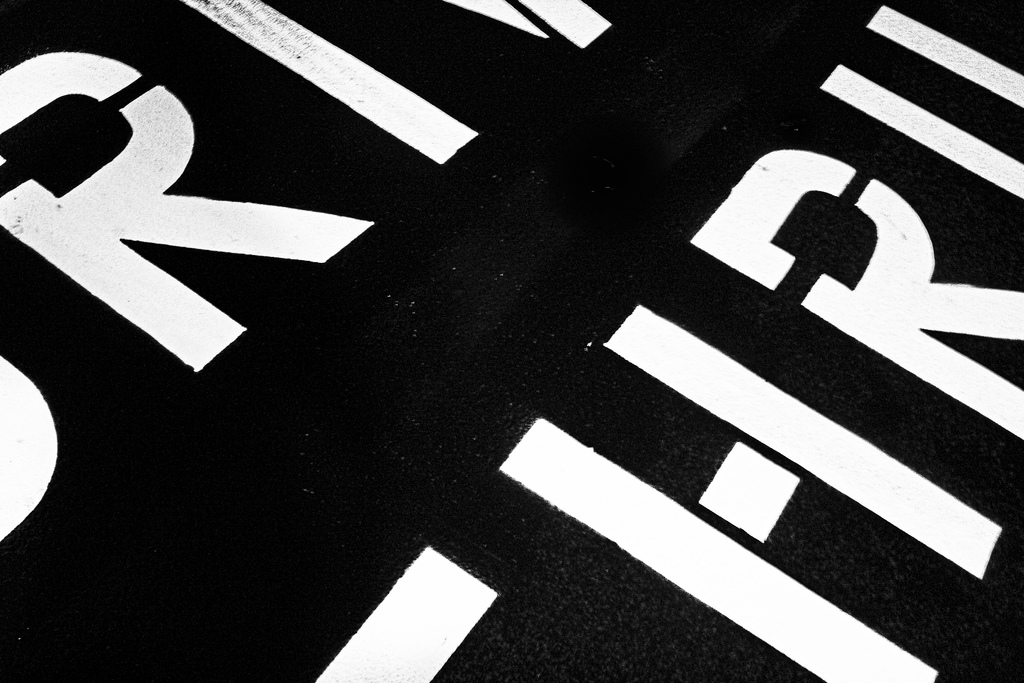 Double Drive-Thru: Here’s How it Works 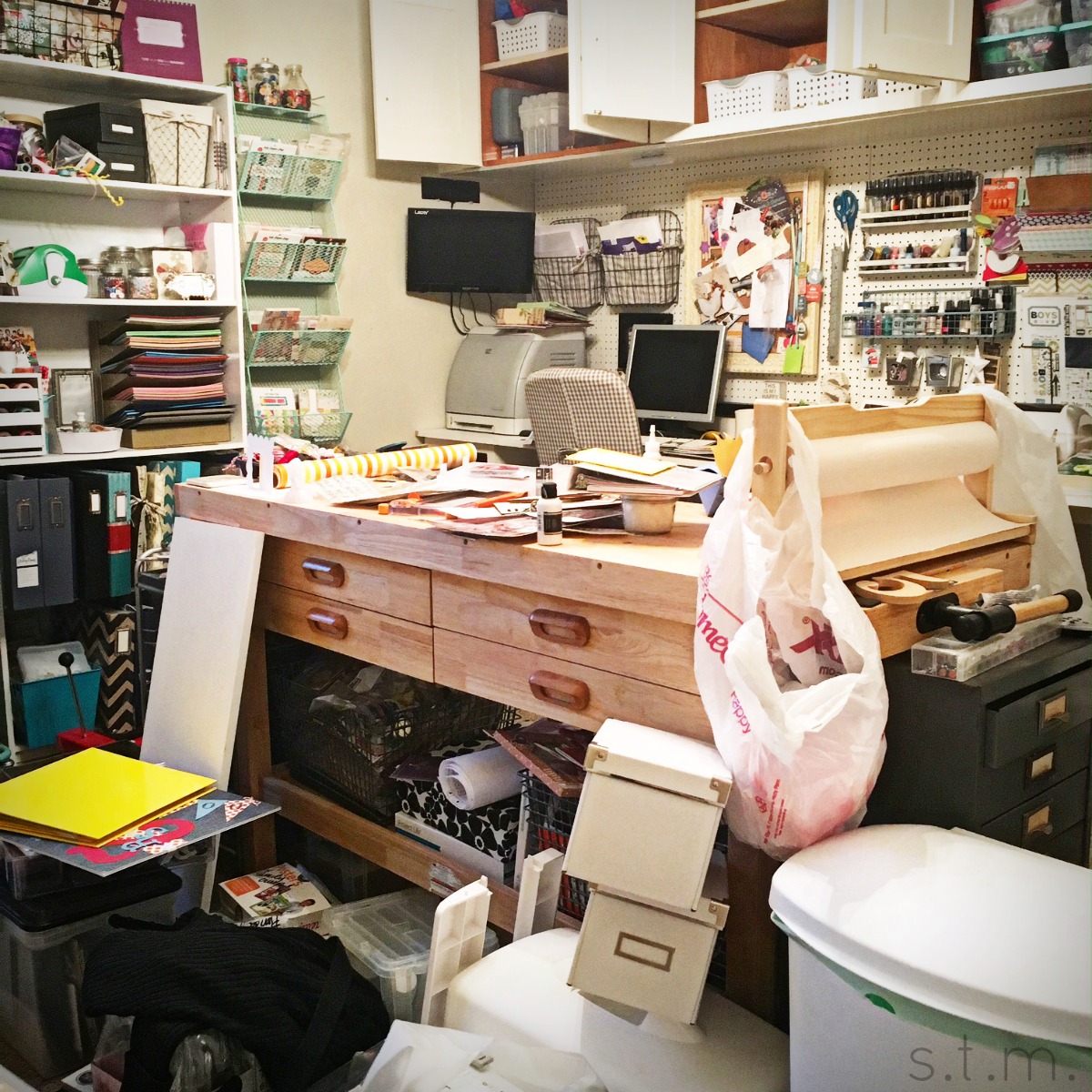 Mother of all Messes — My Craft Room